Home About Online Education Why should I study pfSense?

There are a great many distributions for building routers and firewalls. However, most of them are based on the Linux kernel. But in addition to Linux, there are other kernels, and on their basis, you can also make specialized distributions. One of them, pfSense.

pfSense is based on the FreeBSD kernel, but does not require any OS-specific knowledge and skills, so PfSense Firewall Corporate Training will be easy. I must say that pfSense has extensive functionality. Therefore, during the training, everything is shown to you in real time with additional presentations and lectures.

If you will be on PfSense Firewall Training, you will be familiarized with all the settings in detail. The Firewall menu contains settings for NAT, aliases for addresses and ports, traffic shaping, enabling scheduled rules, and the rules themselves. The rules are executed before the first match, that is, for example, if you put the rule “Prohibit everything” first, all other rules will not work. pfSense really has the widest set of features: in addition to standard filtering by addresses and ports/numbers of ICMP messages, it supports the creation of rules based on the state of connections, and filtering based on TCP flags, and even support for “deep” peeking into application protocols (Layer 7 according to the OSI model) for filtering gaming and P2P-traffic.

Therefore, it is worth learning how to use this program. 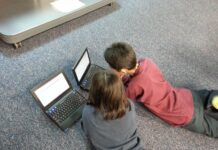 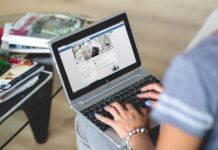 How Can I Easily Learn Graphic Design Online? 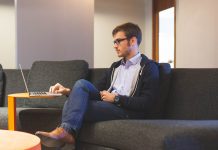 Will You Choose Bachelor Degree Online? 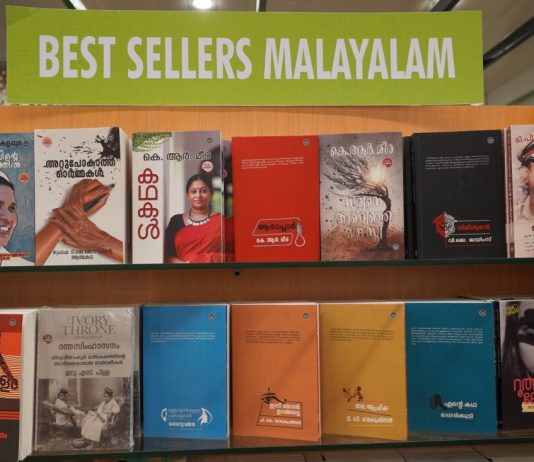 Will You Choose Bachelor Degree Online?

An online degree program from an online university can give your...

Why should I study pfSense?

© Copyright 2017-2021 - Distance Learning, All Rights Reserved.
We use cookies to ensure that we give you the best experience on our website. If you continue to use this site we will assume that you are happy with it.OkPrivacy policy